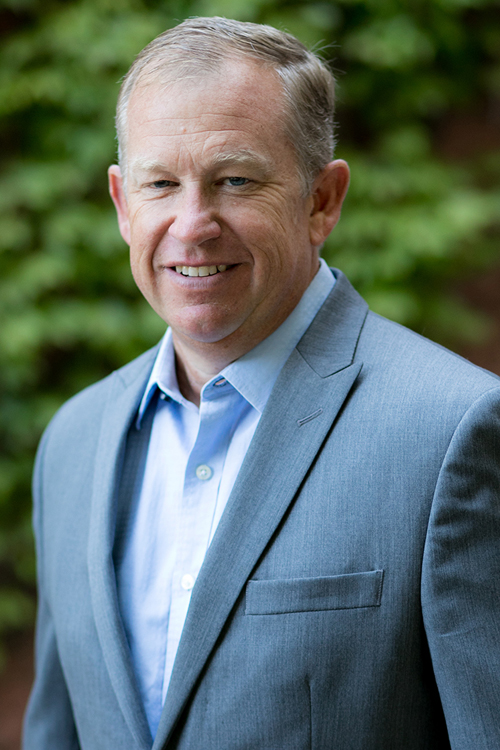 Wes began his property management career while attending the University of San Diego in the late 1980’s. He mowed lawns, painted apartments, and handled the bookkeeping and management of several properties for a private investor during his four years of college. After receiving his BA from the University of San Diego in 1992, Wes moved to Chico, Ca and began working for a local property management firm. He founded his own real estate management firm, Hill Properties, in 2000.

In 1994, Wes & his wife purchased their first investment property, a four-unit apartment building near California State University Chico. They purchased several properties each year, and in the early 2000’s began exchanging those smaller properties into larger assets with partners in Washington, Oregon, and Utah.

Wes is a Certified Property Manager (CPM®) and a California real estate broker. During his career, he has been involved in the brokerage of over 2,000 apartment units and over $300,000,000 of real estate transactions. Wes holds ownership positions in over 1,500 apartment units in California, Oregon, North Dakota, Utah and Washington totaling over $300,000,000 in value. 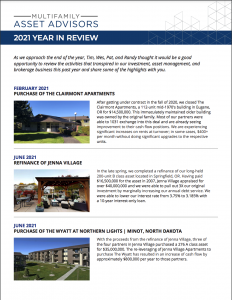